Posing as arguably the highest quality and most popular rugby boot on the market, the adidas Predator Incurza in the exclusive All-Blacks 2015 RWC colour-way was laced-up and put through its paces.

The fourth generation Predator Incurza is the most rugby-specific Predator yet, boasting two zones for kicking and symmetrical lacing. The zones are located in the striking region of the boot and enhances power and precision.

DESIGN & COLOUR-WAY: The secondary colour-way of the Predator Incurza was specifically composed for the All-Blacks rugby team within the 2015 Rugby World Cup held in England. With the kicking prowess of Daniel Carter acting as headline representative, the Blackout design possesses a powerful visual which looks slick both in-hand and on-feet. The entire boot, including the rubberised striking zones and sole plate, has been given the back-to-black paint-job and offers a more traditional visual to the original Bright Yellow release colour-way.

FIRST IMPRESSIONS: The Incurza’s Hybrid touch upper is light, comfortable and softer than the previous generation while its abrasive outsole design offers increased traction on impact giving greater control. In terms of fit, this boot is great for any foot type either narrow, medium or wide due to the asymmetrical lacing system offering a customisable fit. 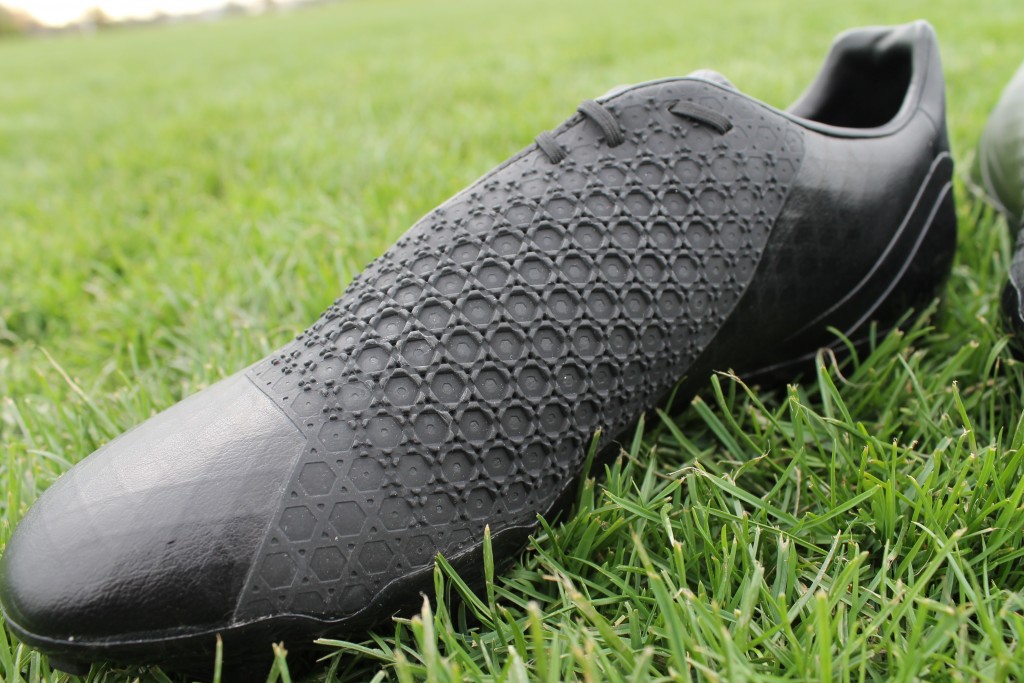 SL KICKING ZONES: The rubberised SL Kicking Zones do a seriously good job of adding an increased level of power and accuracy to kicks through added friction caused from the aggressive grooves. Whether kicking from hand or from the deck, the Predator Incurza’s will definitely give players enhanced confidence when called-upon. 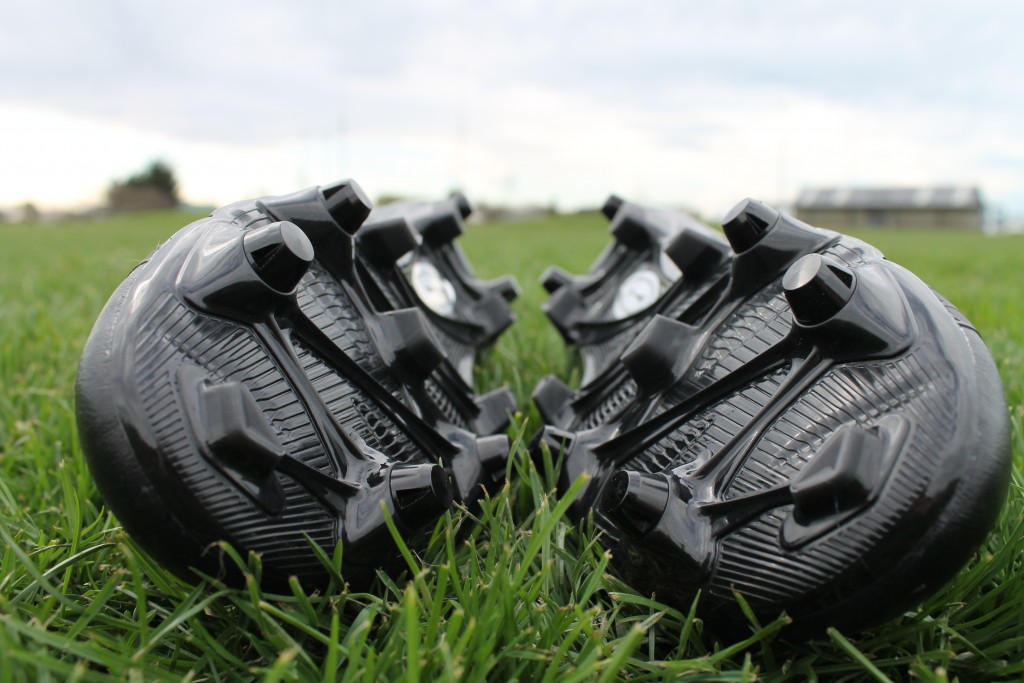 SOLE PLATE: A Traxion outsole works with Sprintframe tooling, stud shape, and stud placement for the ultimate grip in explosive movements no matter what the conditions. The SG version used for the test featured four heel studs and eight forefoot studs, combining both blades and metal conical studs for extra traction playing on soft surfaces.

ADDITIONS: adidas have given the Incurza’s a solid internal heel-counter for extra structural support and protection to the back of the foot, whilst comfort is maintained through a lightweight yet strong sock-liner. Even with the added heel-counter and rubberised striking zones, the boots manage to stay respectably lightweight tipping the scales at 302 grams.

VERDICT: The Predator Incurza continues to improve with every update and the latest fourth generation of the silo undoubtedly maintains that theory. Gaining an overall rating of 9.5/10 these boots are perfect for the kicking player who demands added power and accuracy whilst also expecting a comfortable ride over the intense 80 minutes. In the All-Blacks exclusive colour-way, the boots perfectly epitomise modernistic technology combined with classic styling.