Ben Barba stood out in the All Stars game on Friday night as the NRL’s top players made their first appearances for 2013.

Dunn, an Aboriginal from the Gamilaroi tribe who hails from NSW, has had extensive involvement with the All Stars game since its inception, previously helping educate the players about their heritage and their history during workshops conducted in the week leading up to the match. 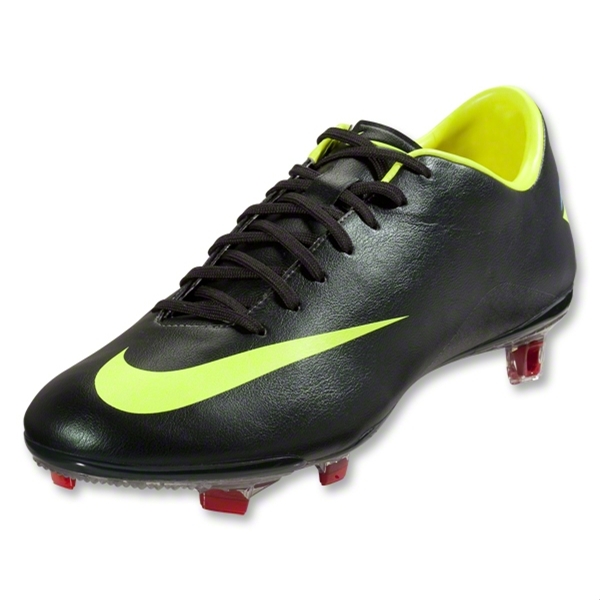 The boots, a regular pair of Nike Vapor VIIIs before Dunn began work on them, were designed to instill a sense of pride in impressionable youngsters watching the game, with an emphasis on drawing attention to the cause which is closest to Dunn’s heart, that of keeping young Aboriginal children in school.

Amongst the traditional designs on the end product were also the names of Barba’s two children, Bronte and Bodhi, while Dunn also presented the electric fullback with a unique artwork representing his family origins.

Barba went on to score in the 10th, 20th and 30th minute, setting his side up for a comprehensive win in the first major outing of the 2013 season, and immediately creating debate about the threat he poses to Billy Slater’s reign at fullback for the Queensland State of Origin side.