The three-stripes of adidas create a collection of boots donned ‘Harness The Light’ Pack with the Malice and Kakari taking centre-stage.

Whether you’re a hard hitting forward or pacey back, adidas’ latest boot range will appeal to all through their player specific construction and powerful colour-ways of which compose the revolutionary Harness The Light Pack. 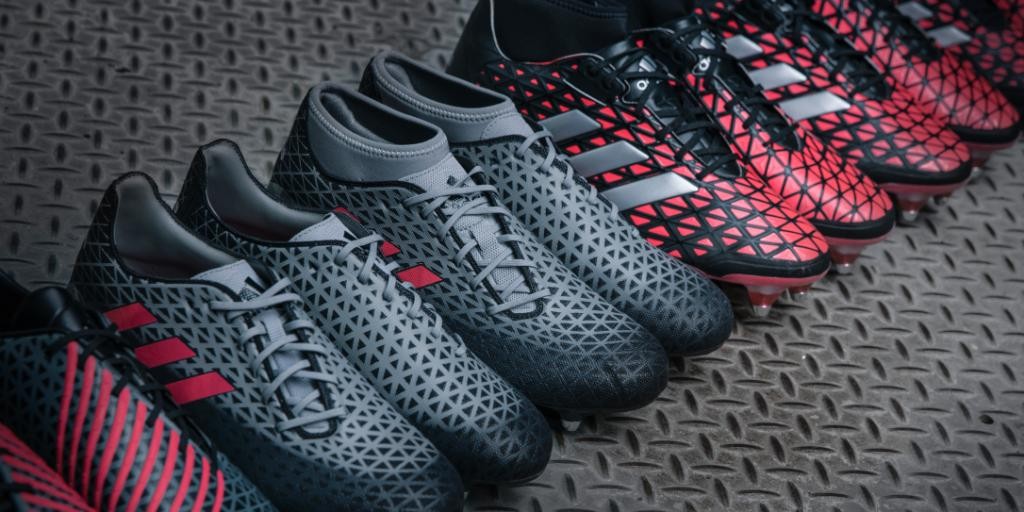 Posing in Red/Black and designed for the forwards of whom battle for dominance on the pitch, adidas have crafted their trademark Kakari boots with three options – the Force, adiPOWER, and Light variations making the silo more versatile than ever. The Kakari Force features an added Neoprene collar to enhance a sock-like fit, the adiPOWER version features a Ground Control sole plate for optimal traction, whilst the Light model uses an thin synthetic upper making the boots ideal for players in the back-row breaking from the pack. 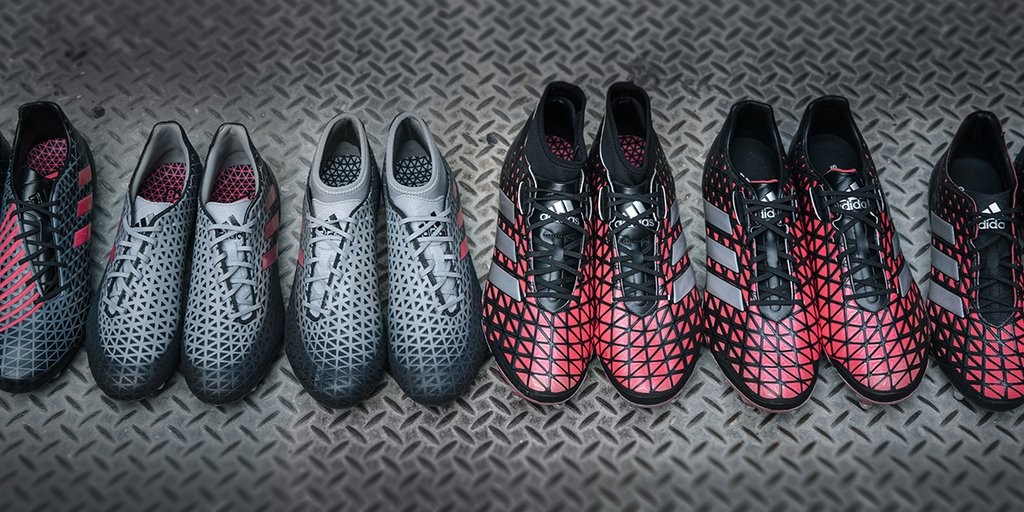 Whereas the previous Malice silo by adidas featured just the one specific boot, within the new Harness The Light Pack there are again three variations on offer including the adiZERO, standard Malice, and the Predator, opting for an understated Black/Grey paint-job. The adiZERO edition opts for a Neoprene collar to offer a sock-like and responsive fit like the Kakari Force, the standard Malice uses a Sprintframe sole plate for enhanced sprinting prowess, and the Predator Malice features asymmetrical lacing and a Hybrid Touch upper to increase the kicking ability of fly-halves and full-backs.